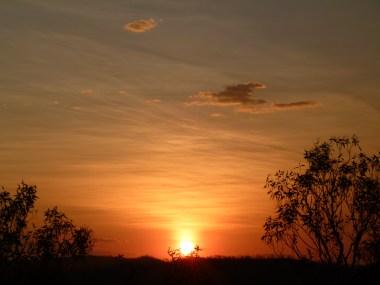 Just another Sunset at Kakadu.

Without a doubt the visit to Kakadu has been one of the Roaming Rowes favourite places so far.  The culture and feeling one gets from here is second to none. 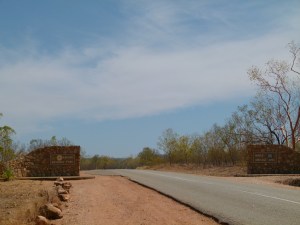 Nowadays you can find many joint managed world heritage and UNESCO listed sites. By joint managed I mean National Parks and governmental authorities working with the traditional land owners to maintain country.  Kakadu is special in this respect, as it is where joint management was born in the world;  that’s right it was first developed right here in Kakadu. 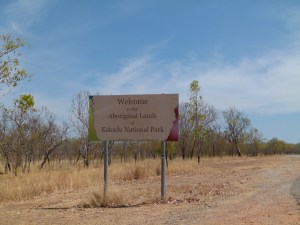 As Australians, we are so proud at how far we have advanced as a modernised western culture and all the benefits that come with that.  It sure is great to have major infrastructure like roads, electricity, water, shopping centres and DO NOT take that for granted.  In saying that, the Roaming Rowes are most proud of the Aboriginal culture that exists here and around the traps.  The Aboriginal culture is the longest running continual living culture ANYWHERE in the world.  To emphasise this a little further consider this; Aboriginal people or Bininj / Mungguy as they prefer to be called here, have been living in this region for tens of thousands of years.  The spiritual connection of Bininj with the land is internationally recognised in the Global World heritage listing. 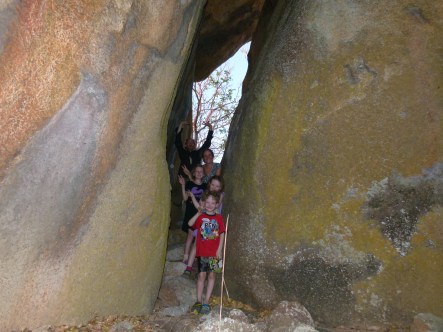 Let’s now put this into perspective by looking at our modern calendar; it’s the year 2015 this number is based on a nice christian fellow spending a stint on earth, So that’s about 2000 odd years right? Go back around 5000 years and you have Egyptians; they did some pretty impressive funky feats before entering a period of slow decline.  Ok; so just to recap go back thousands of years and we can see some impressive cultures…. the Aboriginal culture is not in units of thousands, but instead tens of thousands.  Here is the kicker, where other cultures have declined and died out the Aboriginal culture is very much alive and continuing here, you can see it, but more you can feel it. It’s our belief, as a nation we should be proud of the continuing Aboriginal culture, protect it and indeed embrace it. 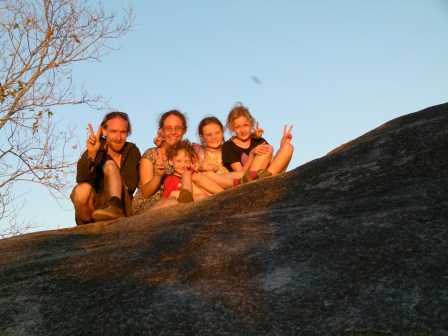 Continue reading our Kakadu adventures in the links below: